Fifteen members of the East India Club and their guests had a day shooting game and beating, many shooting their first game bird. Two apprentices under the Gunmakers Company Charitable Trust [GCCT] offered their services as mentors for the guns. These were George Hobbs and Simon Witherall from Mayfair Engineering, shown in the action shot.  Both apprentices attended the Gunmakers Evening in April this year at the East India Club exhibiting Mauser action rifles which they had been involved in making. A great appreciation for the sport and the efforts of the beaters was gained by those participating with the day being punctuated with wonderful game themed food for elevenses, concluding with venison stew for dinner. The proceeds for the day were donated to the GCCT from Messrs Hefford Hobbs & Newman, and collectively to date well over three thousand pounds has been raised in the last year through a range of events organised by the East India Club Shooting Section which has chosen the GCCT as its preferred charity for their shooting section. 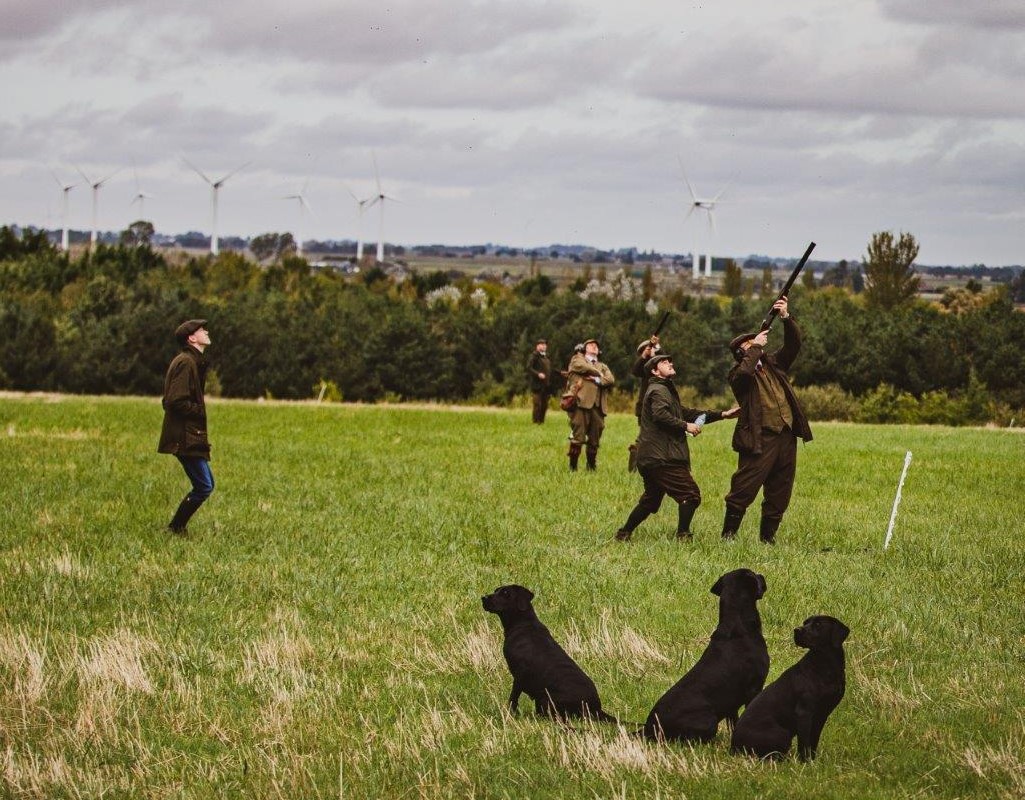